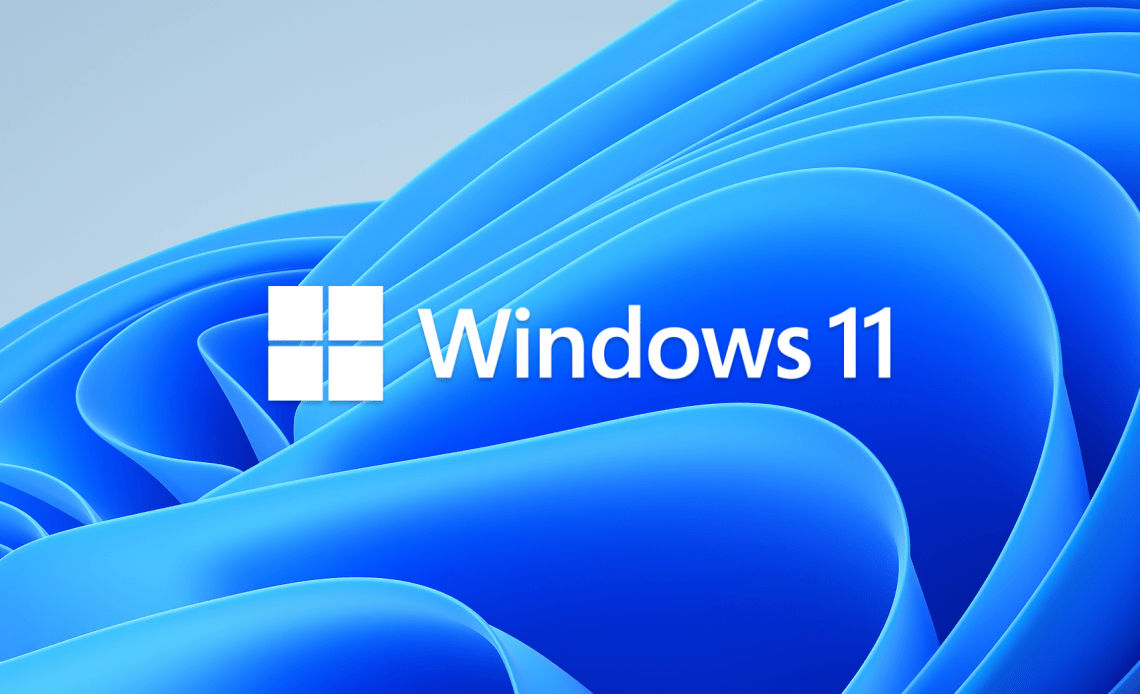 June 24 News, Microsoft officially Introducing Windows 11. Microsoft is holding a next-generation Windows system launch. Panos Panay, the head of Microsoft’s hardware and the head of Surface, took the stage to announce that this is Windows 11.

Microsoft played an iconic introduction video. Watch the icons move on the screen and enter their new home. “Windows brings you closer to what you love.” We saw the new start menu button, bang, with a centered start menu. New theme. New method of laying windows. Better multi-monitor support. The gadget is in its own panel.

Redesigned for productivity, creativity and ease

The biggest focus of Windows 11 is to simplify the Windows user interface, bring a new Windows store, and improve performance and multitasking.

Get a fresh perspective

Windows 11 includes a new “Start” menu and an updated “Start” button, both of which are in the center of the taskbar. This user interface is very similar to the first time we saw it in Windows 10X. This project was originally planned for dual-screen devices, but Microsoft eventually cancelled it. Many UI tasks in Windows 10X appear in Windows 11.

The new “Start” menu discards the dynamic tiles originally introduced in Windows 8, and chooses more of the typical launchers you find in Chrome OS or Android. There are applications, recent documents, and a separate search interface. Most of the centered appearance is obviously affected by macOS and Chrome OS. Windows 11 also includes the rounded UI that we see in Android and iOS.

Panos Panay, the head of Windows, said, “The team is fascinated by every detail.” Windows 11 will also include updated dark and light modes, which are much better than what we see in Windows today.

There is also something that Microsoft calls “snapshot layout”, which allows you to quickly snapshot applications into various modes supported by Windows 11.

This new version of Windows 11 will also remember where your applications are stored, thanks to something called Snap Groups. It seems to be a useful way to support multiple displays and ensure that the application always opens on the correct screen. This is especially helpful if you use a laptop connected to a monitor or a traditional desktop computer with multiple monitors.

Performance is also an important focus of Windows 11. Windows updates have been reduced by 40% in size and are more efficient because they are now performed in the background. Hope this will mean that Windows 11 will not disturb you at work.

Microsoft also integrated Microsoft Teams directly into Windows 11 for consumers and business users. Teams is integrated directly into the taskbar, allowing Windows 11 users to call friends, family, or colleagues. Obviously, this is a major shift for Skype, which is part of the Windows 10 bundle.

Windows widgets and touch gestures are also an important part of Windows 11. The widgets are personalized and driven by AI artificial intelligence. It is built on the widgets that we have seen Microsoft introduced in Windows 10. It slides in from the left side of Windows 11, and you can also make it display in full screen. The built-in widgets include news feeds, weather and maps.

Interestingly, these widgets also include widgets that allow you to prompt local creators directly from Windows 11.

Microsoft is also improving the gestures and touch targets that users use on tablets. Windows 11 does not flip to the tablet mode, but simply adapts, allowing you to easily touch the operating system.

Coupled with improvements to electronic ink and voice input. For some pens, Windows 11 will also support tactile feedback. This may mean that we will see a lot of new hardware that will support these stylus changes in Windows 11.

Xbox is an important part of Microsoft, and we also heard Xbox executive Sarah Bond’s insights on Windows 11 PC games. Auto HDR is a feature of the Xbox X/S series and will become a part of Windows 11. Enabling Auto HDR will add high dynamic range (HDR) to a large number of DirectX 11 and DirectX 12 games, but you need to have a compatible HDR display.

Since Microsoft has been testing the new Xbox application for several months, Xbox Game Pass has also been integrated into Windows 11. This also includes xCloud integrated into the Xbox app, so you can also stream games from Microsoft’s cloud.

Finally, one of the biggest parts of Windows 11 is the new store and support for Android apps on Windows. The Microsoft Store has been redesigned to support a large number of applications that are not normally available in the Windows Store. This includes apps from Adobe Creative Suite, as well as Android apps including TikTok and Instagram.

Developers can use their own “commercial engine”, and Microsoft will not draw money from it; if developers want, they can even use their own payment system. Microsoft CEO Satya Nadella said: “Windows has always represented the sovereignty of creators.”

The biggest news here is that Windows 11 will also run Android apps . Microsoft has partnered with Amazon and Intel to make this a reality, and Windows 11 will use Intel Bridge technology to make it a reality. Microsoft showed TikTok and other Android apps to run with Windows apps on Windows 11. The company plans to share more information in this regard “in the coming months.”

There is no official release date for Windows 11, but Microsoft has promised to provide it as a free upgrade for Windows 10 users this holiday season . In addition, Windows 11 will be pre-installed on the market with this year’s new PC computers.

Get ready for Windows 11

Windows 11 official update is not here at this time, but will be coming later this year. If you’re excited, there are some things you can do in the meantime to get ready.

Use the PC Health Check app to see if your current PC meets the requirements to run Windows 11. If so, you can get a free upgrade when it rolls out.

Marvel's Strongest Avenger in Comics is Scarlet Witch and the MCU