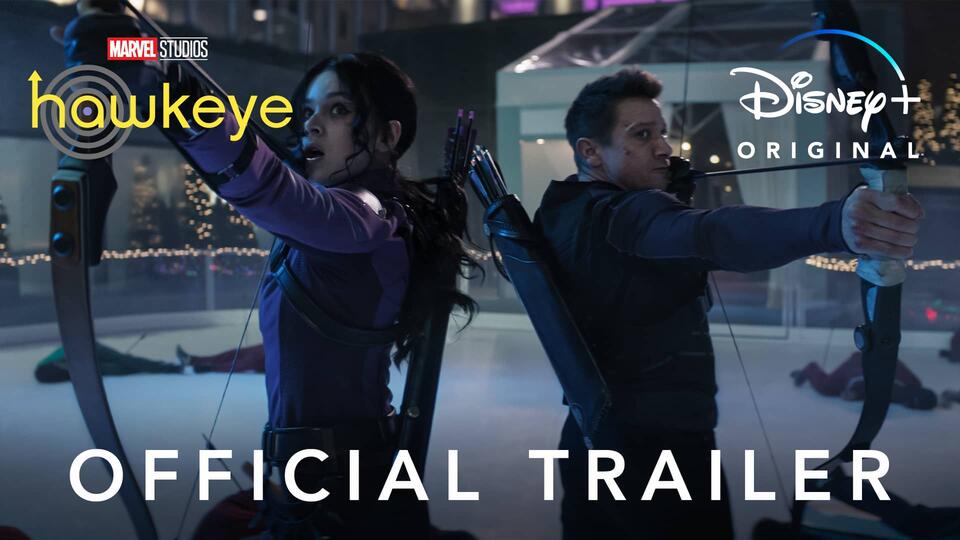 Marvel Studios’ Hawkeye official trailer is finally released today, Marvel’s live-action TV shows have a way of getting you interested in those characters. One you’ve never invested in before, and the Hawkeye trailer is no exception.

Avengers with Jeremy Renner’s bow and arrow – was last seen in Avengers: Endgame. Where he had to see his best friend fall into the abyss. Finally came back with his family. All of them disappeared when Thanos broke up. But Hawkeye spent its blip at its worst, traveling the world on a killing spree because I guess. That Steve Rogers support group was full or something. The darkest chapter of his past is now gripping him.

Even after Hawkeye, this trailer looks like a hoot. For one thing, it’s Christmas, a backdrop that lights up every movie or TV show. Most recently AppleTV’s Ted Lasso. For another, Hawkeye’s quest to excise his past introduces him to Kate Bishop (Hailee Steinfeld). A talented archer who immediately proves to be a valuable companion and hero. Which caused the entire show to be filled with huge accidental dad energy (Deadpool 2 anyone? Birds of Prey? Freaking Mandalorian?).

Most notably, we now have confirmation. That post-blip world has a Steve Rogers musical on Broadway, and we need it right now.

In any case, you won’t have to wait too long to see what happens. When Yelena, Clint and Kate meet each other. Hawkeye’s eight-episode first season premieres November 24 on Disney+.

By sushant kumar
4 Mins read
Britain’s longest-reigning Queen Elizabeth II has died in Balmoral at the age of 96, after ruling for 70 years. His son King…